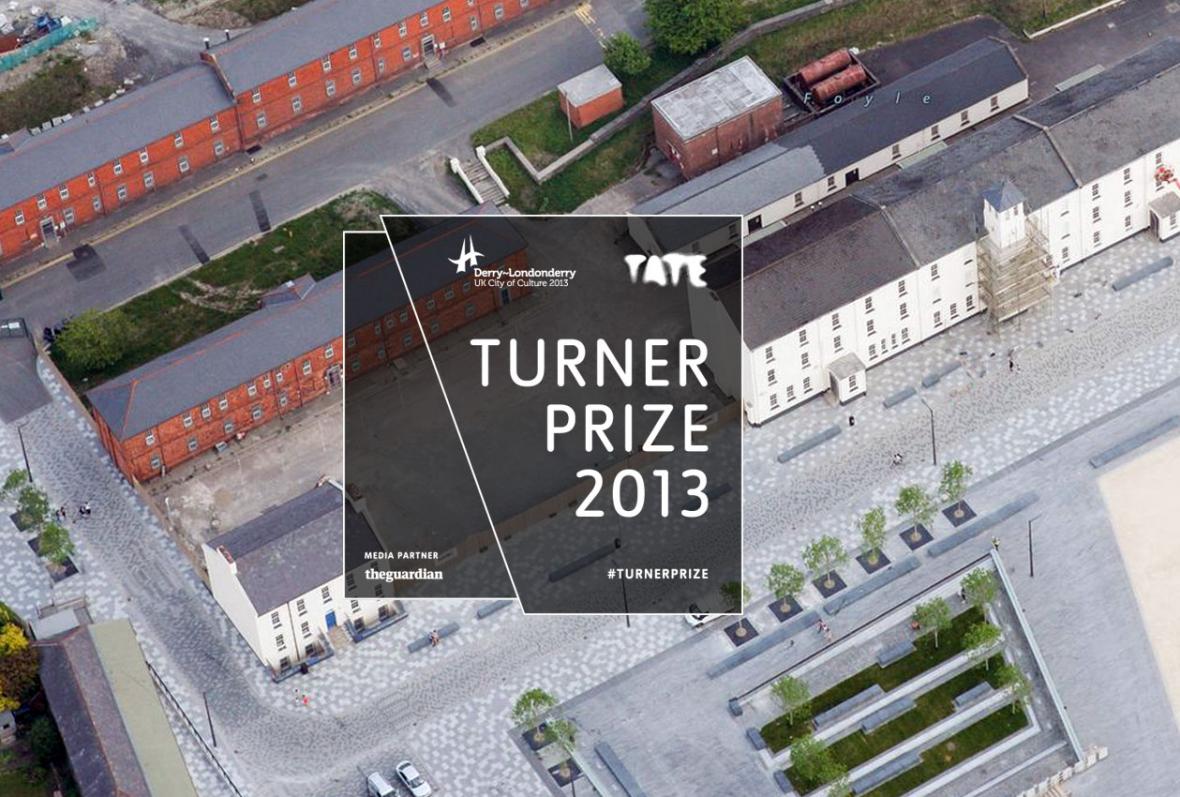 For the first time in it’s history the Turner Prize has moved out of London and the exhibition of shortlisted artists is in Derry’s Ebrington Centre from 5th October to 5th January 2014, the winner will be announced on 2nd December.

The works on display by Laure Prouvost,Tino Sehgal, David Shrigley and Lynette Yiadom-Boakye have been described as the best Turner shortlist in recent memory.

Previous: Banks of the Foyle Halloween Carnival
Next: Other Voices returning to Derry in 2014 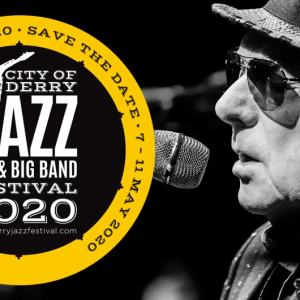